THE Japanese car club show of the year, it’s the people who make the show what it is, from the JAE organisers, the traders, to the club organisers and the club members, this show really is the best Japanese car show on the calendar, and long may it continue!

JAE doesn’t need a drag strip or a track, it just needs the people and cars. The event organisers do a fantastic job of providing a perfect setting, range of facilities and activities to keep everyone interested and coming back year after year, the atmosphere is unique and makes itself.

Some people simply choose to spend their JAE with their own club stands, some people flirt between different clubs, some sample the whole event and jump in head first with the activites on offer, which ever way, you leave with a smile on your face and vow to be back again next year. I first went to JAE in 2005, or was it 2006? I forget but each year I know I’ll be back, I’m already looking forward to JAE 2013!

For me, this year’s event started in the usual way, Friday morning was spent packing and buying various supplies (beer) and then a rush to pick my MR2 up from the workshop where a new fuel line and front splitter had been fitted. It seems my car is always ready for pick up the day of JAE, is that just me?! Quickly realising that I was going to struggle to get all of the equipment into the car, the passenger seat was removed to make room and hey presto, it fitted, just!

Unpacking on arrival, amazing how much you can get in an AW11 MR2!

The weather was on our side, in fact it was absolutely stunning all weekend, hot hot hot! Arriving Friday afternoon , I unpacked and set up camp as quickly as possible and then did my rounds and delivered our Safely Insured annual JAE complimentary cases of beer to our affiliated car clubs, it’s always great to catch up with our affiliated car club admins/organisers and delivering free beer isn’t exactly an unpopular job, a special mention to the clubs who made me feel welcome over the weekend, MX5 Nutz, GTROC, NPOC, S2KI, Micra Sports Club, Tuning Developments, TB Developments, Mkiv Supra.net, Two Brutal and of course IMOC-UK.

Friday evening is a good night to catch up with fellow cars clubs but also to relax and socialise with the members you maybe haven’t seen since, well, last year’s JAE! I had a bit of a late night Friday , but I’m glad I had my ‘beer coat’ as it was a tad chilly in my tent!

On Friday night, our friends over at Miss Banzai had organised one of their infamous tunnel runs, this time departing from Wicksteed park at 11pm and driving to London, taking in the sights (and tunnels!) and then looping back to Wicksteed park for an early morning finish. As ever, this was a charity event with all of the proceeds being passed to Macmillan Cancer care, a great cause. Good on them and if you are interested in tunnel running then head over to the Miss Banzai forums for details of the October run.

Saturday morning, up at the crack of dawn, well, it felt like it. It was a cold night and a hot morning when the sun came up, my tent was like a sauna by 7.30am so it was time to get up! Most of the show was already up and about or woke up soon after and when I walked over to get my breakfast from the Wicksteed Park Octagon the club stands were already a hive of activity with breakfasts being cooked, cars being cleaned and manoeuvred into display position, footballs being kicked around etc.

My Saturday was spent chatting, every time I walk around I seem to bump into someone I know and haven’t seen for a while, which is great but makes for slow progress! On Saturday afternoon the Mkiv Supra Club invited me to come over and judge for ‘Best Supra on stand’ , I enrolled the help of two friends from my own car club IMOC-UK, both ex Mkiv Supra owners, which helped, and we spent a good hour or so looking around, in and under the bonnets of the Supras on display, judging is always a hard job but after a good perusal and a chat with some of the owners we reached a joint decision.

Our hearty congratulations to Paul Havard for picking up this award, pictures below of Ollie passing the award over to Paul and also Paul’s winning Facelift 1997 RZ-S VVTI Supra: 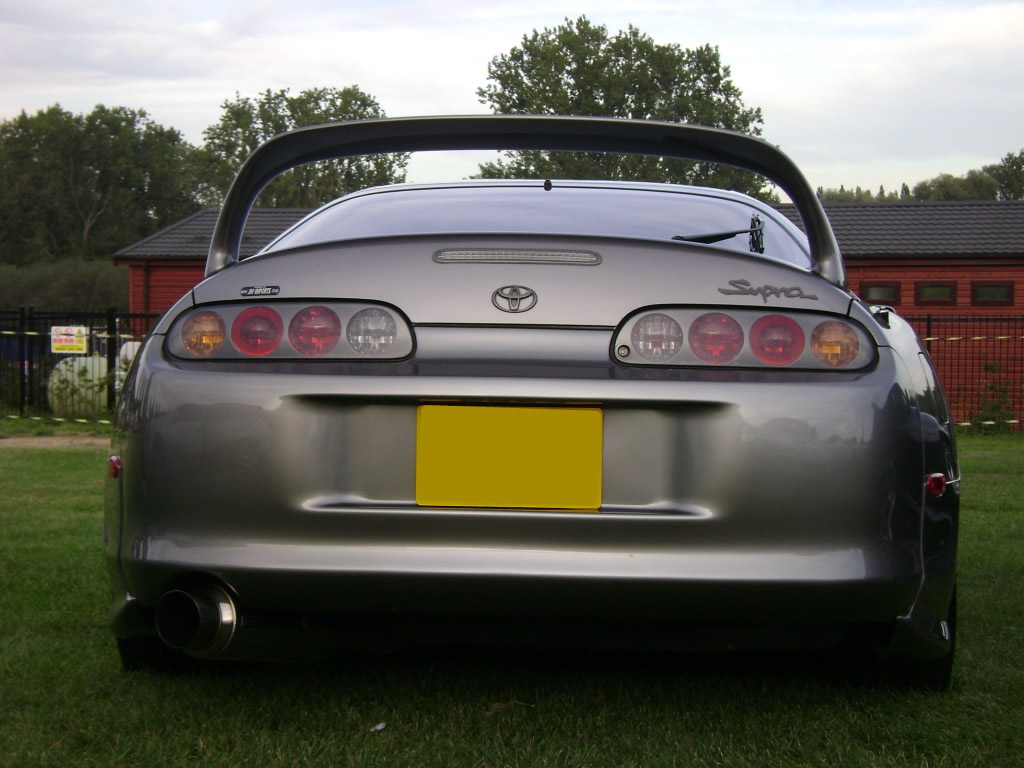 Safely Insured always support the Mkiv Supra club national events and this year’s was no exception with our funds allowing for the hire of a walk in fridge and also food and refreshments for the club members. These guys are well organised and had a great community spirit, despite being down on numbers from previous years.

Some other club stands and individual cars which caught my eye are pictured below, another great thing about JAE is how friendly and approachable everyone is, if you see a car and the owner is near by they are usually happy to talk to you and answer any questions.

Another thing which caught my eye were some of the brand new Toyota GT86’s , there were a few scattered around the venue but they were incredibly popular with people looking around them and taking pictures. I also noted one particular ’86 was constantly taking different people out of Wicksteed park for a drive out. Also to note was the Fensport GT86 which was on display by the trader stands, again incredibly popular with the show goers. We’re going to being seeing this model more and more at our Japanese car shows.

Saturday is the day of JAE activities, there is a variety to participate in, either team or individual events. For all activities there is usually a group of very vocal supporters, throughout Saturday you can hear a lot of excited whooping and wailing. Here’s the ever popular Japanese food eating competition commencing:

The full range of event winners appear below, well done to all of you, teams and individuals:

The JAE award ceremony takes place on Saturday evening and is followed by the traditional fireworks display at 9pm, the fireworks are always one of the show highlights. Wicksteed Park echoed with several hundred people showing their appreciated for the display through cheers and whistles. Other highlights include the various car club stand parties, fancy dress, bbq’s etc, for anyone who doesn’t walk around much at JAE, next year, have a wander after the fireworks and soak up the atmosphere, I thoroughly recommend it!

In summary, JAE 2012 was up there with the best of them, thank you to John Fuggles and his excellent team, you put on a great show!

See you all next year, gates open Thursday so we get an extra day!!

Check back for our blog photo update

SupraPod 2012 – Fastest Supra of the day 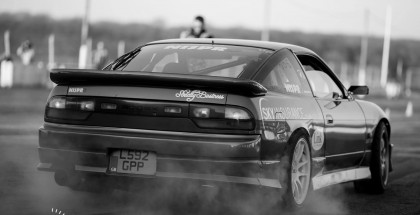 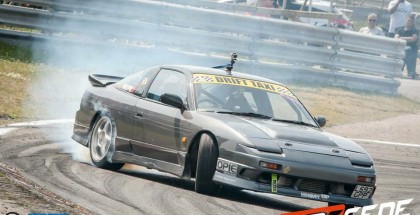