Driftworks has sold their Nissan S15. This car was a game changer, it set the Drift Car precedent across the UK & Europe when it was build and debuted at Silverstone way back in 2008.

Built by Garage D and Driftworks the DW S15 combined a Nissan chassis with a legendary Toyota 2JZ engine. The Driftworks S15 is one of the best set up and most competitive drift cars in the world, and it has seen it’s way to the winners podium many times.   At it’s last dyno session it made 696bhp with the wheels spinning, so it’s likely in the low 700’s. 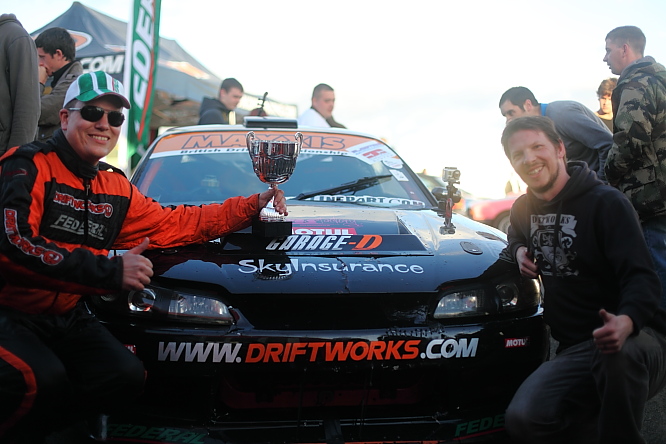 Suspension: Full Driftworks everything. Set up for a perfect balance of traction.

This blog post was originally going to be a forsale advertisement for the S15 but it sold within 2 days of the advert being posted on the busy Driftworks forum! The good news is that S15 car will not be leaving the UK and is set to compete in the British Drift Championship in the 2013, we at Safely Insured are wondering if it’ll still wear our sponsorship stickers!

The Driftworks team have something very special up their sleeves for the 2013 season but they are keeping the plans firmly under their hats. Having quizzed Phil Morrison (Driftworks MD) we understand there may be a V8 involved though!

We’ll leave you with some photos and footage of the S15 and we wish the new owners the best of luck with it for the future.

Some of you may recognise this now rather famous clip:

I remember being gobsmacked by the sheer speed, sound and most notably the smoke!

Skip to 2 minutes 40secs on this one or sit back and enjoy the full 9 minutes!

The Classic Car Show – Sky and the Lamborghini Owners Club 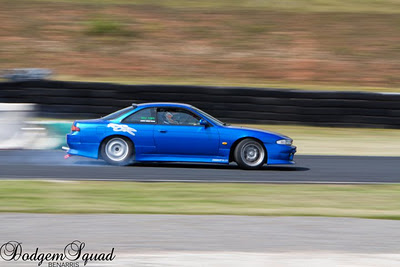 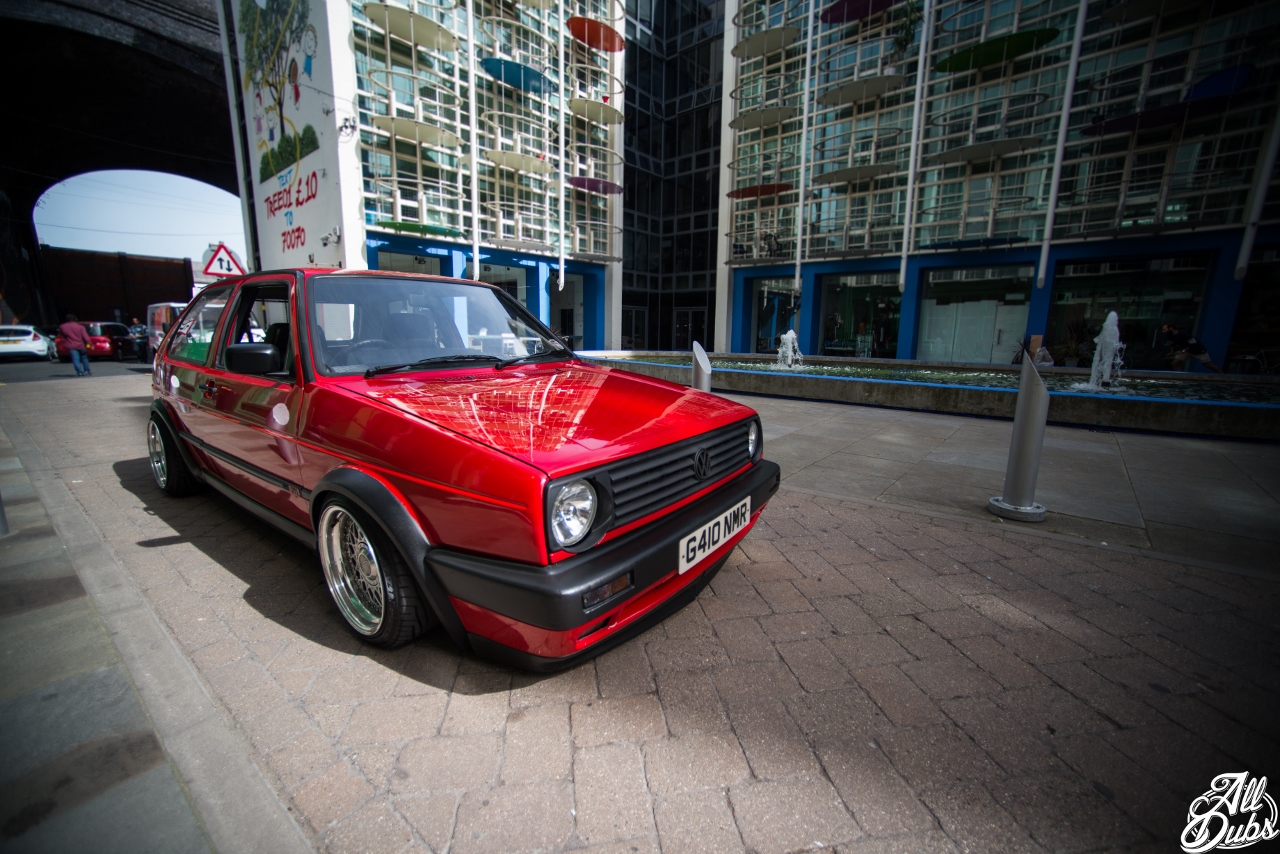 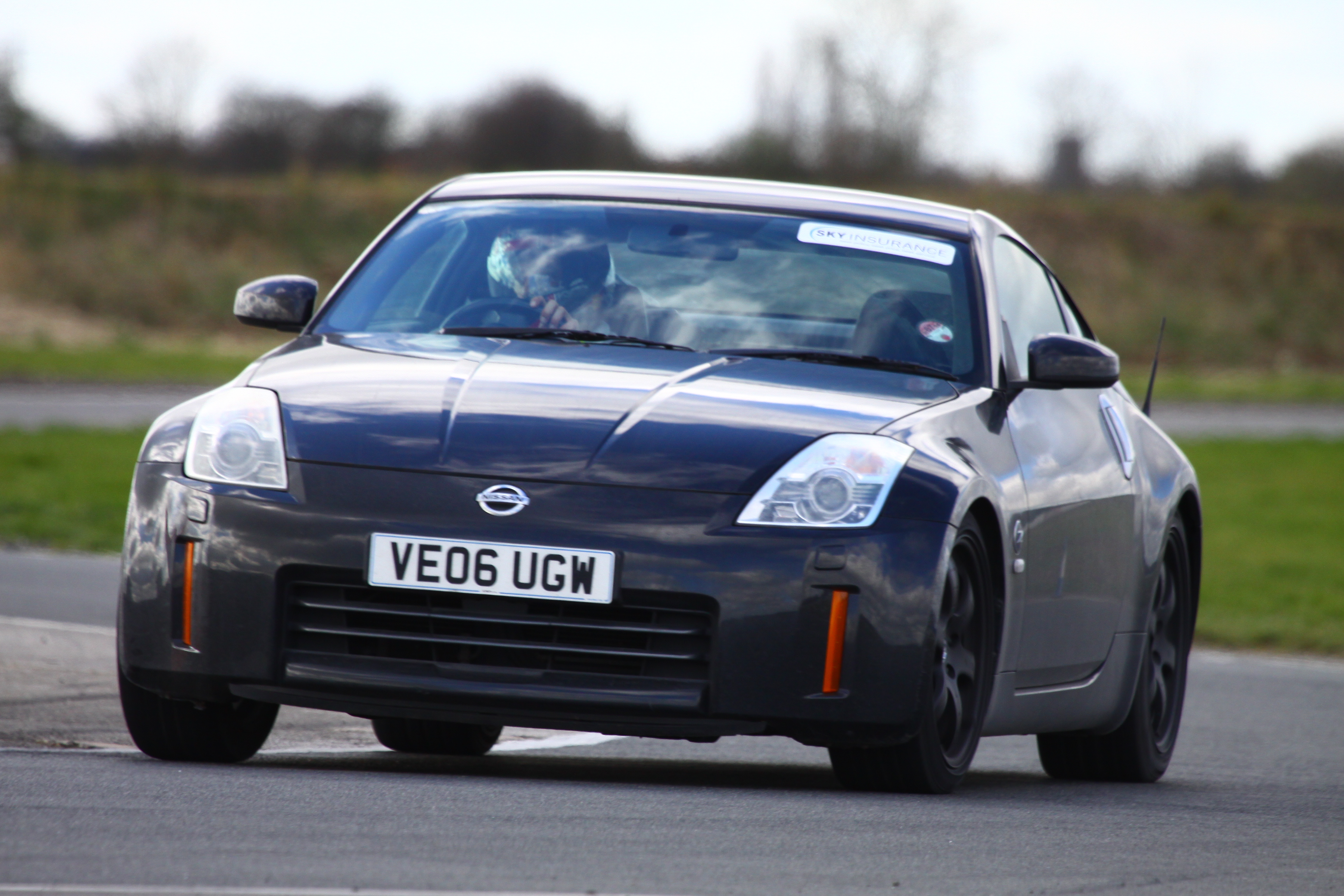 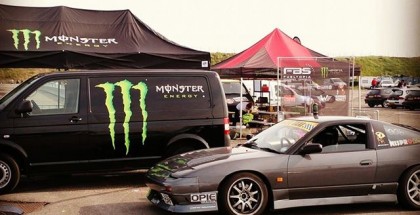