The Halloween special: Top 7 spooky destinations for road-trips in the UK

This Halloween, like every other will present many dress-up costumes such as: ghosts, vampires, zombies and many more… However why not make this Halloween a spookier one than ever and take yourself (and some friends – there’s safety in numbers) on a road-trip you’ll never forget?

We’ve listed our top 7 spooky destinations within the UK. Remember, only the brave should attend and you need to prepare yourself for the eventuality that you may actually see a real ghost. We would be interested in know if any of you managed to visit one of these destinations, just let us know in the comments below…

The question is… TRICK or TREAT? Muwahahahahaha… 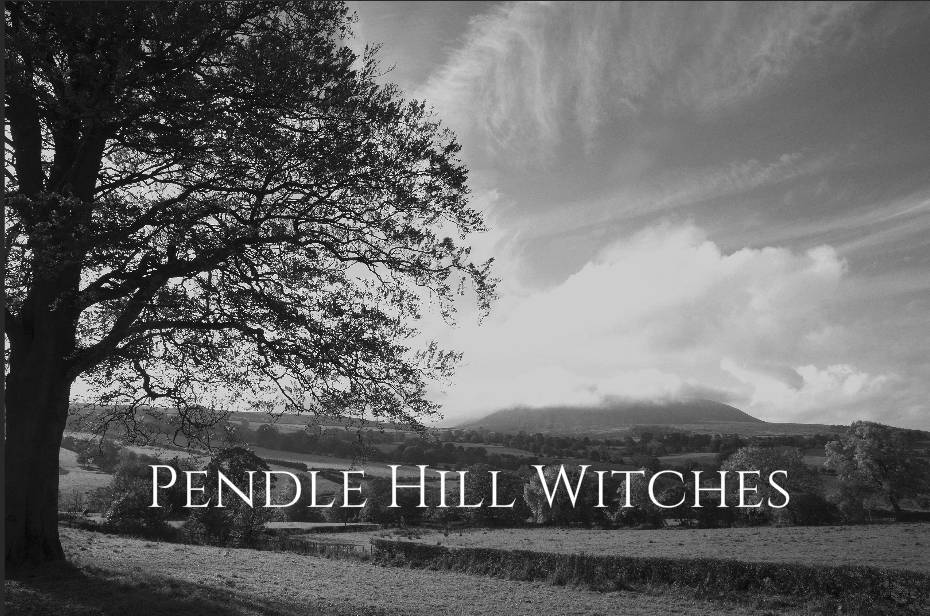 Are you brave enough to visit Pendle Hill in Lancashire this Halloween?

Pendle Hill was home to the most well-known witch trial in all history within England. The trial happened in the year of 1612 when 12 people were accused of murdering 10 people by witchcraft. 10 of the 12 accused were found guilty and subsequently hanged. Legend has it that their spirits haunt the land today. Will you be brave enough to take on the trail of the hill yourself? 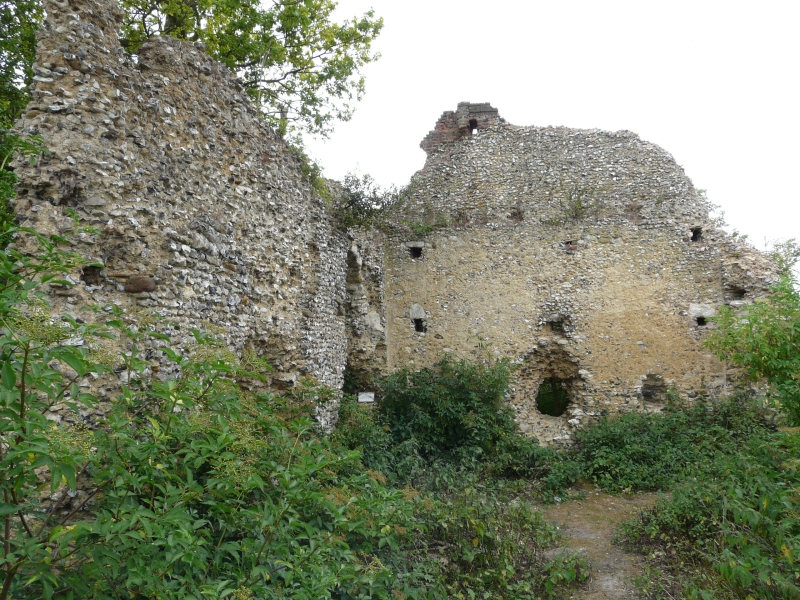 Are you planning on a road-trip which takes you through Hertfordshire this Halloween? If so, stop off at Minsden Chapel and see if you can find the ‘ghostly monk’ climbing a phantom staircase. 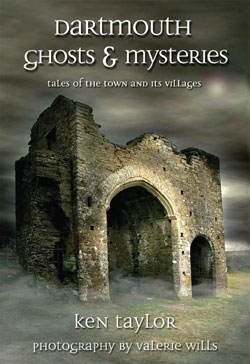 Apparently, the tale goes that in Maritime Town in Dartmouth, situated within Devon, many ghosts join together to meet and create paranormal phenomena. For years, the town has been reputed as one of Britain’s ‘most haunted towns’. The castle itself is supposedly where a lot of the activity goes on. Will you be making your own mind up and taking a trip there? 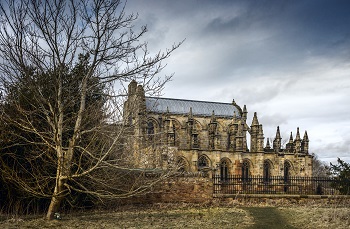 The Rosslyn Chapel is located in the village of Roslin, Midlothian – Scotland. It was formerly known as ‘The Collegiate Chapel of St. Matthew’, and was even featured in the infamous novel by Dan Brown; ‘The Da Vinci Code’. This novel which was later turned into a film; ‘The Da Vinci Code’ which then demanded a follow-up; ‘Angels & Demons’.

The chapel is said to be a highly sacred place of worship, yet legend has it that it hosts its very own ghosts aswell. Will you be making this a place to visit on your list? 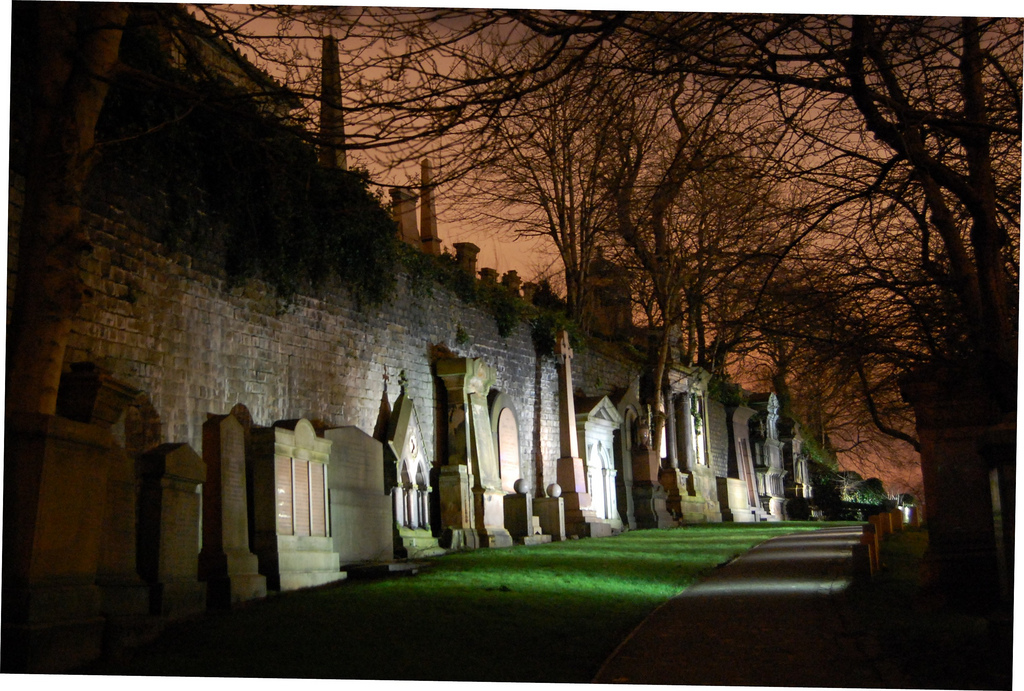 The Glasgow Necropolis is actually a Victorian Cemetery located in Glasgow, Scotland. It is more commonly known as ‘The City of the Dead’ and around fifty thousand people have been buried here over time.

In the 1950’s is was home to a legendary Vampire myth. Paranormal Investigators attended the scene and believed that they were able to capture voices amongst the ‘strange mist anomaly’ they also encountered – spooky stuff! 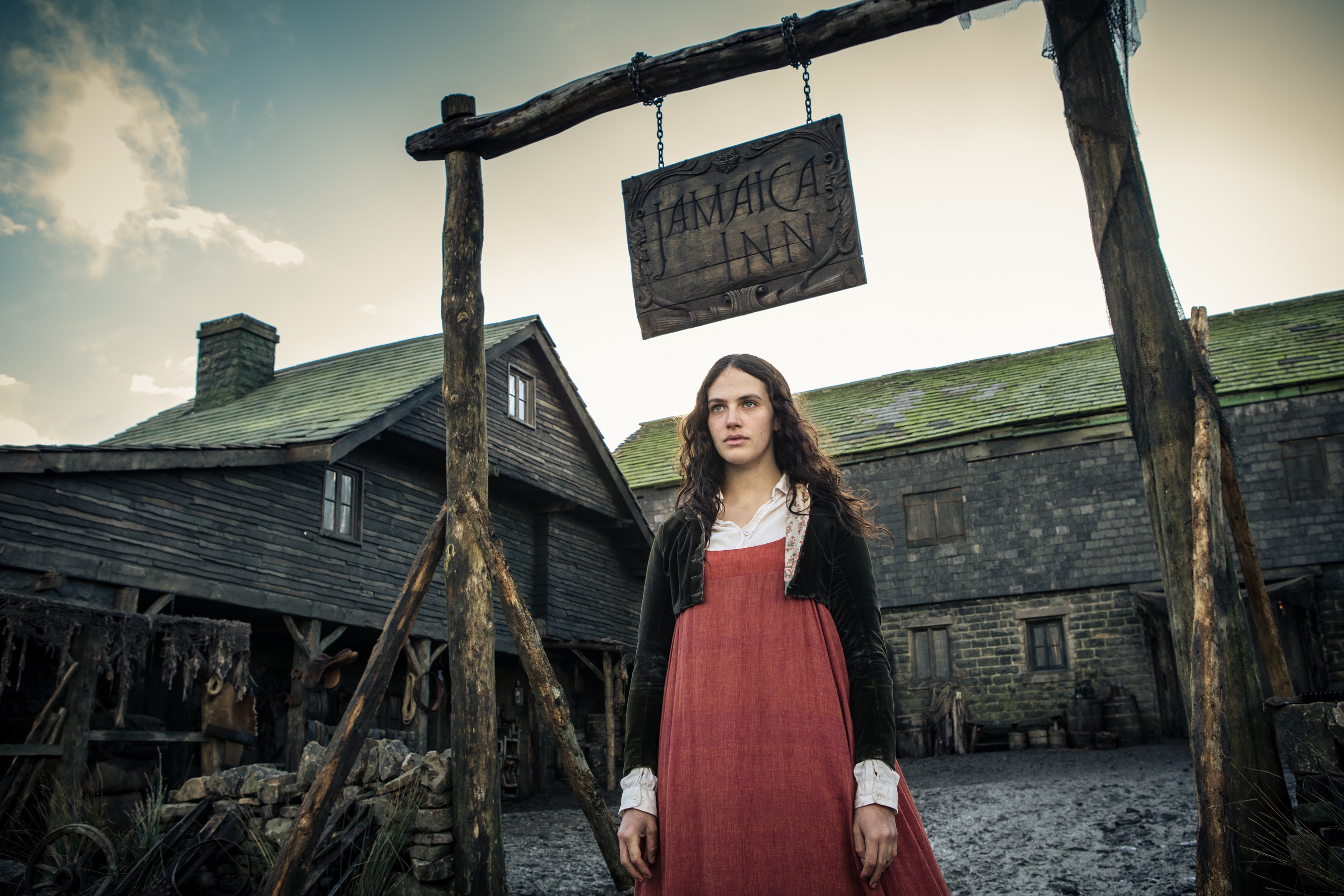 The Jamaica Inn in Cornwall dates back to 1750 and has since been famed by its ‘spookiness’. It apparently homes so many ghosts that it actually appeared on the popular TV Show: Most Haunted. There’s also a wildcat phantom which has since been named ‘the Beast of Bodmin’. This phantom is supposed to haunt the moor which is extremely close to the Inn.

Fancy an overnight stay? Think your nerves could handle it? 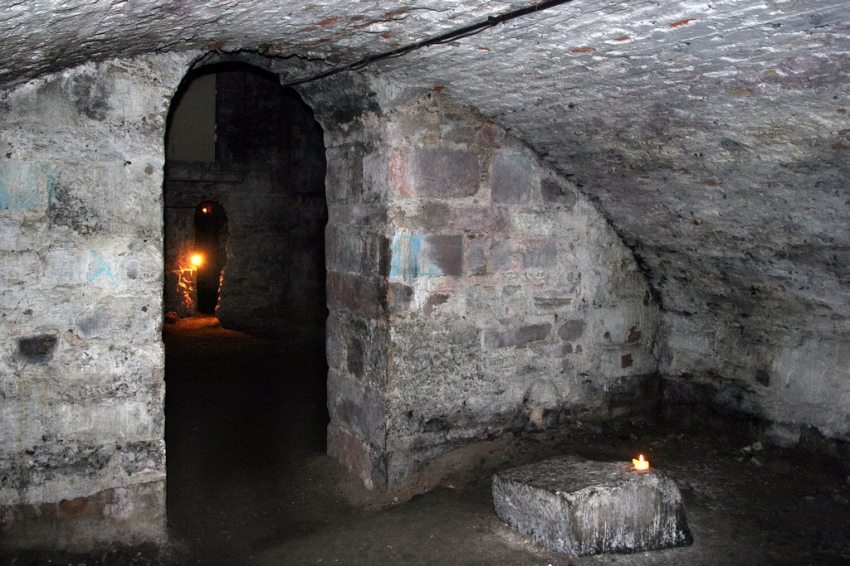 The South Bridge Vaults lay beneath the 19 arches of Edinburgh’s South Bridge. Within these vaults are a series of chambers which, as legend has it, have an extremely mysterious and somewhat horrific past.

The Vaults are also referred to as “the city of the dead” (see the Glasgow Necropolis, number 5). The truth is, we do not know exactly what use to lay beneath here – the vaults have only recently been unsealed – the past is yet to be confirmed!