7 Performance Cars To Drive Before You Die!

As Safely Insured is full of car enthusiasts, and we all love performance cars, nearly every other day in the office a discussion leads into a heated debate about ‘this car is better than that car’. Fortunately, the office closes every night which also means that the argument never gets settled. So, for fun, we asked our Safely Insured car enthusiasts, ‘what car would you most like to drive before you die?’ (not that we are planning to kill any of the staff off – not this month, anyhow!). Some love Bimmers, some love Ferrari, some love Audi – the debate was well and truly on!

Now we have to pre-warn you, these cars are not necessarily ‘the best’ or ‘the fastest’ cars around, but for reasons stated below, they are cars we’d love to have a go at driving…

Whilst choosing our top 7 performance cars to drive before you die, we also decided to see what the insurance would be like for each of these vehicles. Who knows? One day, any one of us could win the lottery and afford to buy one, or even all seven!

We based the insurance quote information on a male, who lives in the postcode region of EN10, is 28 years old, has 10 years NCB, and no claims or points on his licence. 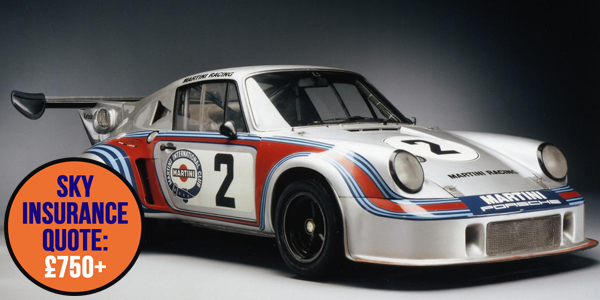 From its predecessor, this model gained: a revised and stiffened suspension, larger brakes (which were then accompanied by wider rear wheels), and a dramatic weight reduction. With everything better equipped and lighter, it’s a car to enjoy out on track, the motorway, country roads or even high roads. Agile, versatile, and yet rigid, this car knows what it’s capable of. It’s considered amongst many enthusiasts to be the pinnacle of the RS range, and all modern Porsches are still derived from the values put into these classics. It really adds that extra mile when going the distance in a performance car.

Luke in our sales department owns a Porsche Boxster and would absolutely love to drive this car. It literally would be a dream come true as 90% of his dreams include his Porsche! 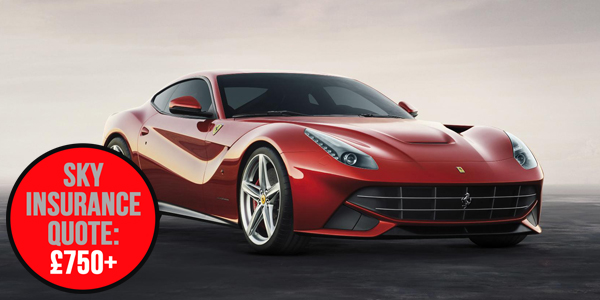 This car not only exudes luxury, style, and design, but it also indulges in incredible performance. It provides a comforting experience at low speeds, and an absolute jaw-dropper of an experience at the top speeds. In terms of agility, versatility, and speed, it’s pretty much anyone’s winner. It rivals other supercars such as the Bentley Continental GT and has the ability to thrill every passenger. But just remember, everyone will want to race you so be prepared for the drive of your life!

This car is Sophie’s choice out of them all. Not only would she like to let it loose around a track, but she’d also love the thrill of knowing that she’s driven a Ferrari! 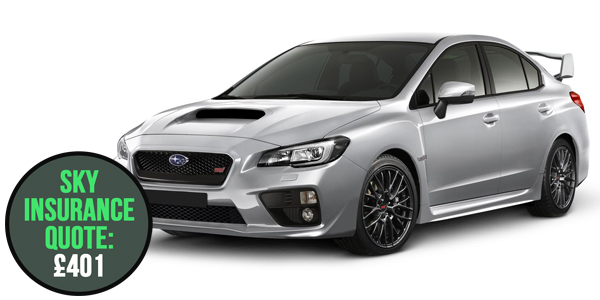 With no direct fuel injection, you’ll have to hold tight until you hit 3,500rpm, and after this point, you’ll want to hold on even tighter. Once the turbo unleashes its power, it releases its fury onto the roads, accompanied by the ‘oh so sweet’ sound of the turbocharger.

The car has 3 throttle response modes (via the ‘S Mode’ system). ‘I’ mode enables you to think about fuel economy. ‘S’ mode allows you to speed things up a little, bringing you to ‘S#’ mode which pin-points your throttle control to a tee, enabling you to put your foot down at the right time, enforcing the power!

Paul’s choice was the Subaru. From a young age he’s loved the ‘muscular’ appearance of the body of the car, in addition to the power it produces when it roars past you on the street. 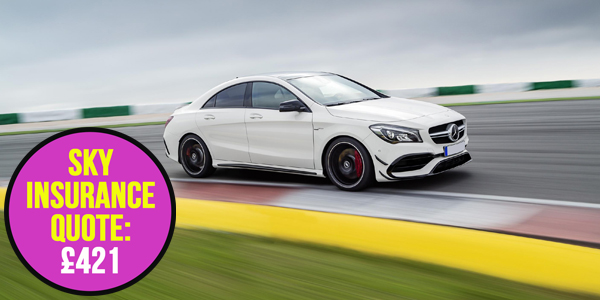 The AMG sport version of the CLA 45 is the cream of the crop when it comes to sizzling heat from the tyres as they sprint across the ground at an extremely fast pace. The handling is on point and the interior will keep you in that luxurious state of mind, even when flooring the accelerator out on an open track!

Zoe works in marketing and she explained that she would love to drive this particular model of Mercedes. She loves the power that the AMG range produce, in addition to their sporty features – such as the way the seats grip you on the corners. 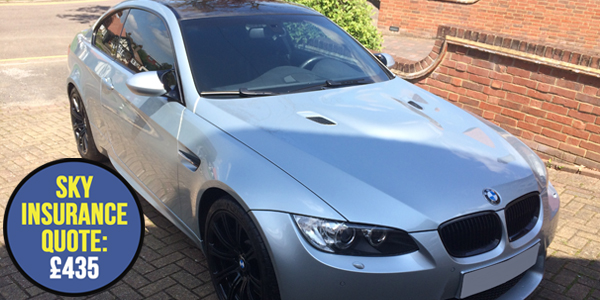 The BMW M3 is fully equipped with a V8 engine which, in turn, gives out more than 100 BHP per litre. It accelerates as strong as an ox and provides gear changes which are short, sharp, and to the point. You’ll experience practically zero body roll around corners… track day or a nice country road trip anyone?

Alex, who works in our sales department, owns a BMW and has always been a fan of the M3. He believes it’s a true fanatic’s choice and will provide what any thrill-seeker is looking for! 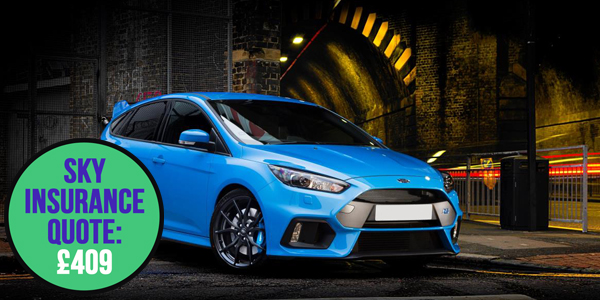 The Ford Focus RS has a ‘launch control system’ which enables the car to get from 0-62mph so quickly. This, combined with its incredibly fast engine and impressively balanced handling, makes the car a must for pushing it to the limits on a track day!

Aimee, who also works in our sales department, would absolutely love to drive the Ford Focus RS. She recently sold her ‘Ford Fiesta Zetec S Celebration’ and has always been fond of Ford. 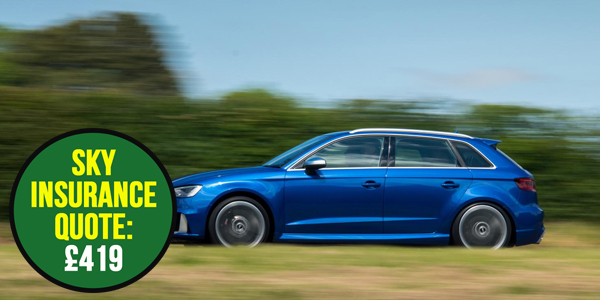 This car doesn’t compromise on its speed for luxury, nor its luxury for speed. It provides eye-watering performance which enables a steady ride on all terrains, such as cross-country, and has an exhaust sound any recording artist would pay money to hear. The car has a seven-speed, ‘S-tronic’ automatic gearbox which is extremely responsive and enables plenty of fun behind the wheel.

Mark, who works in our IT department, currently owns an Audi A3 sport and if he could, given the chance, he would upgrade it to the RS3 Sportback (hence his choice here). He loves the Audi range and in particular all the features the RS3 model offers.

If you want further information regarding insurance for performance cars, you can visit our Performance Car Insurance page on our website.

Now we’ve given you an overview of our choices, we would love to find out yours…

Telematics Insurance: the Business Benefits in 2016