We are very lucky today to have this little lot making an appearance here at the Safely Insured offices today! 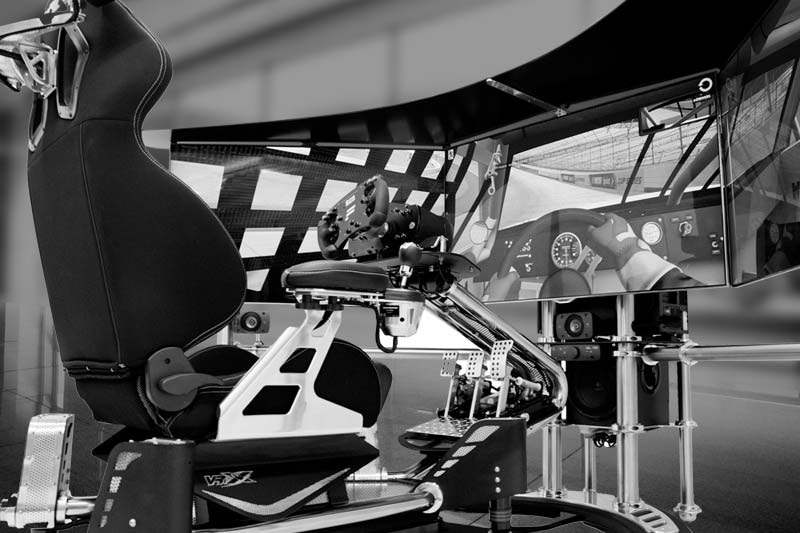 Courtesy of Radical Simulation we are having a GT Simulator Day this afternoon for the employees to take a few minutes out of their day to set some times around our very own Silverstone (short) Circuit this afternoon!

Busy setting it up! It looks like an awesome bit of kit – quite fancy these seats in my own car. 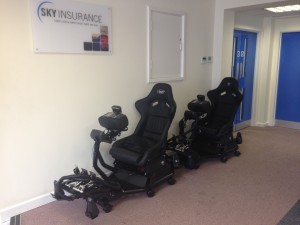 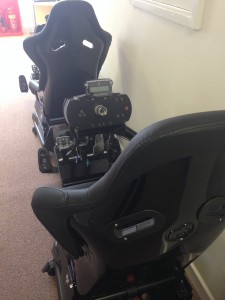 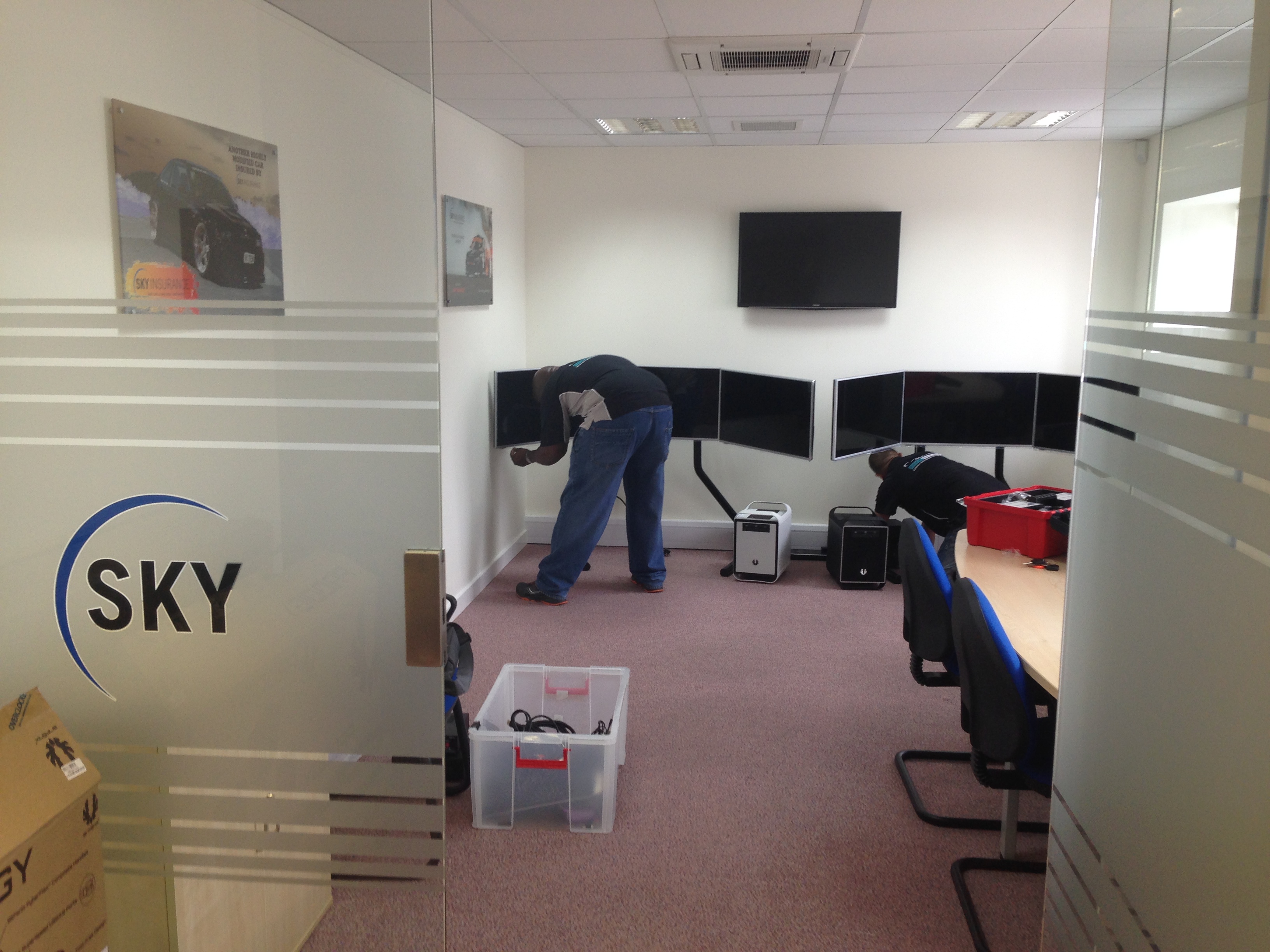 The team at Radical Simulation offer an extensive package for Corporate & Hospitality Events, Trade Days, Driver Training and Competitions. With 3 types of racing, including GT, F1 and Rally, 45 accurate circuits and 54 different types of cars! 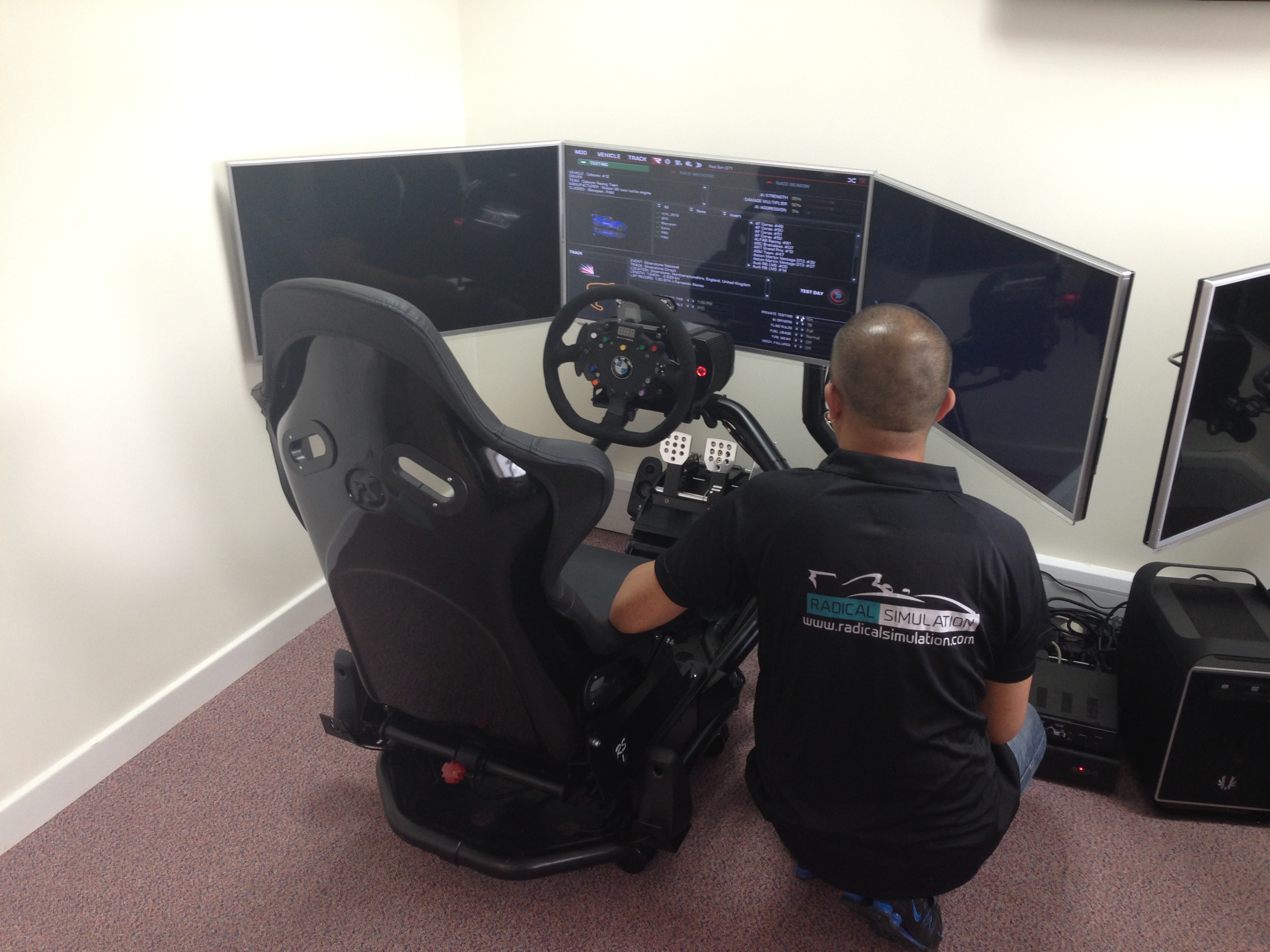 Running time trials initially with the fastest going through to a knock out stage later on in the day. With an eventual winner for being the fastest around Silverstone (short track)! Having clocked a decent time of 62.1 seconds, I made some observations from the simulator – all driving aids are removed and you are using the paddle shift without a clutch so it takes a bit of adjustment – good excuse to practice that left foot breaking though.

The GTR has awesome power so loosing traction happens a lot! But once used to it plenty of clean laps started to roll in, with a couple breaking the 60 second barrier! After the practice laps were carried out, we decided to match those with similar times to run 3 laps against each other. This way some head to head racing could take place!

However the grand champion will be crowned for the fastest single lap on the day! Its starting to heat up. Winner on the day:

Luke T reaped revenge for missing out on the quickest lap by winning the head to head race, but Steve’s time of 59.0 seconds remained the best on the day and he won fastest on the day – well done!! 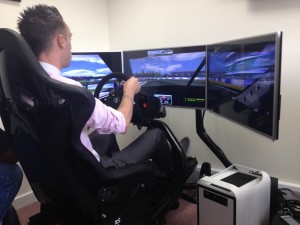 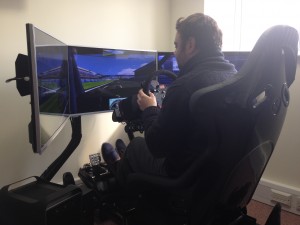 (Steve on the left, Luke on the right during the head to head race)

A huge thank you to Radical Simulation for the provision and constant support throughout the day – they really are a top bunch of guys.

And a special thank you for the management here at Sky for making the event possible. I can safely say everyone, even those without much interest in track driving really enjoyed the experience!

10% Off all MOMO Italy Products: 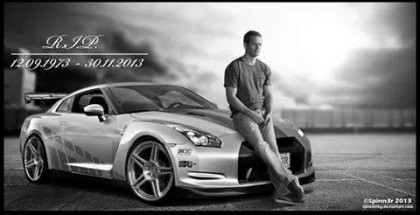 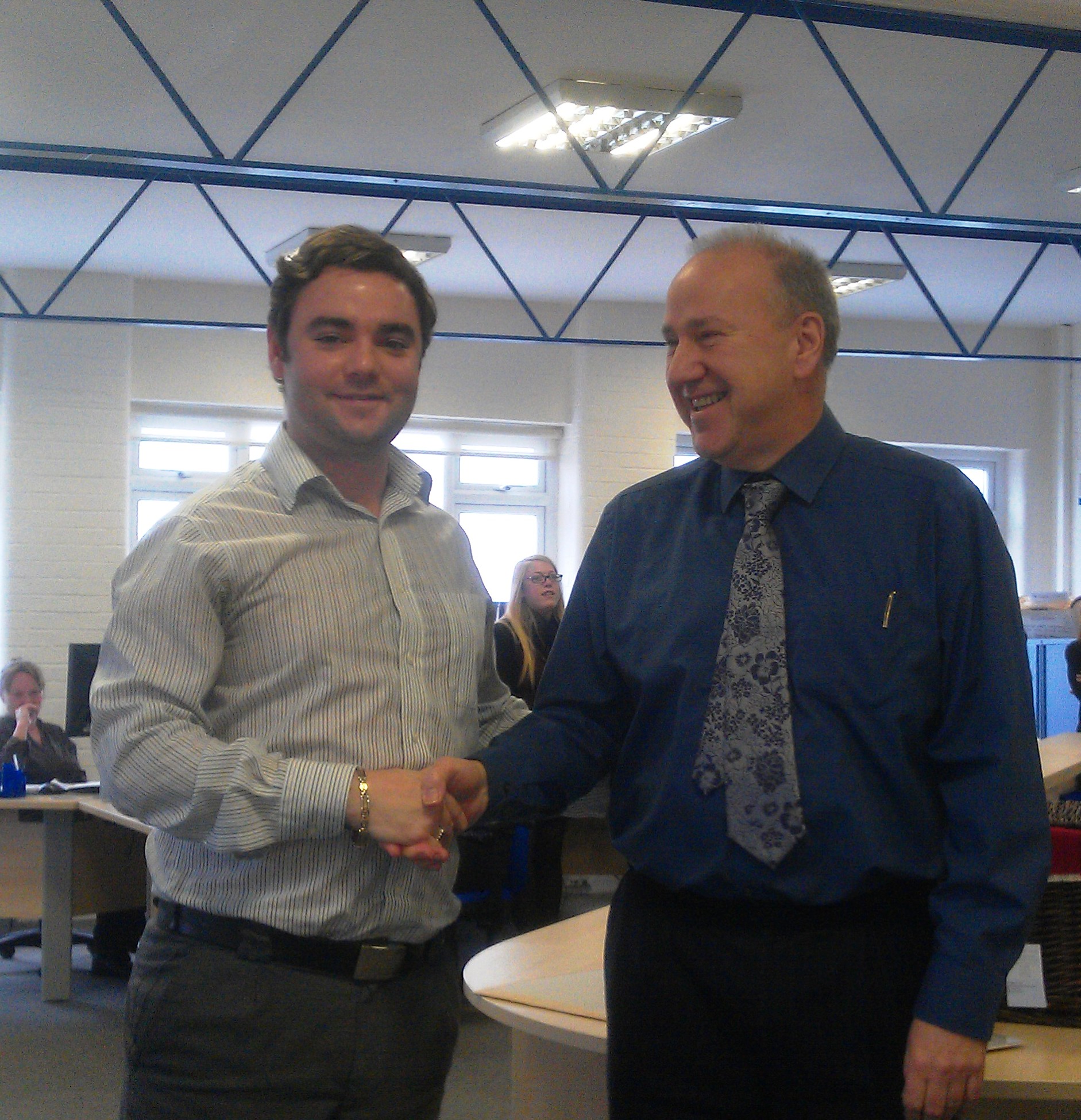 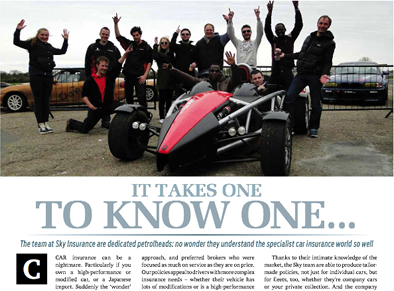